From delicate-sounding ladyfingers to the boisterously named bangers and mash, the world is full of foods with unique monikers. Such foods not only have interesting names but, as you’ll learn in this article, they also appeal to a wide variety of palates!

Fuqi feipian is a Sichuan dish. Honoring the married duo that created it, the dish’s other titles include couple’s delight as well as husband and wife meat slices. It makes use of affordable, flavorful ingredients, including thin beef slices, tripe stew, sugar, and Sichuan peppercorns.

Hailing from the United Kingdom, bangers and mash make up a hearty meal. Among its ingredients are finger sausages, mashed potatoes, and gravy. The sausages are the bangers in the name, and the potatoes are the mash.

The story goes that the slang term “bangers” arose during World War I, when meat shortages led to the use of fillers, including water, in sausages. This made for sausages that could explode when cooked.

Head cheese doesn’t involve any actual cheese, but it does involve heads—pigs’ heads, to be precise. Head cheese is a charcuterie that makes use of pork scraps, like the aforementioned heads.

The preparation involves “several hours of cooking at around 194°F,” after which gelatin releases from the pork scraps. As the concoction cools, it becomes solidified. While some people may be turned off by the ingredients, this is a great way to make use of the whole animal and reduce waste.

Welsh rarebit is also known as Welsh rabbit, but like head cheese, that name is misleading: No rabbits are involved. It’s hard to confirm where exactly the name started, but today, Welsh rarebit is popular as a pub dish.

It consists of toasted bread covered with cheddar cheese sauce, with ingredients such as paprika and Worcestershire sauce adding flavor. A variant involves adding an egg on top, in which case the dish is known as buck rarebit.

Scotch woodcock has a unique name but is a relatively simple dish, consisting of toast topped with scrambled eggs and anchovies. A woodcock is a bird, and in a callback to the rabbit-less Welsh rabbit dish, Scotch woodcock features no woodcocks.

Ladyfingers are sponge cakes that resemble delicate fingers. They can be wolfed down on their own, but their preparation often involves soaking them in syrup or tiramisu or adorning them with cream or other toppings.

They are somewhat dry solo, but they are ideal for absorbing other flavors, making them a great complementary ingredient in many recipes.

Boston cream pie may have a seemingly straightforward name, but alas, it isn’t entirely accurate: This dessert is a cake. (Cakes do not have fillings, while pies do.) Still, Boston cream pie is an appealing dish, featuring vanilla custard and chocolate icing.

Spam is a canned food made from pork ham and shoulder. Theories abound about where its name came from, but per the Spam Musem, the name is a mashup of the words “spice” and “ham.”

Regardless, it joins head cheese as a pork-based food with a unique name. The company Hormel began producing it more than 80 years ago, so it seems Spam is here to stay. 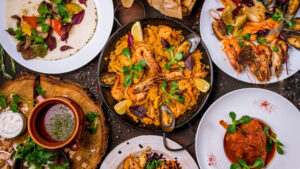 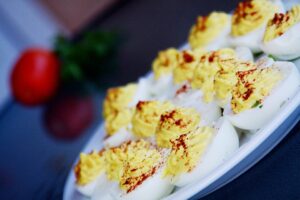 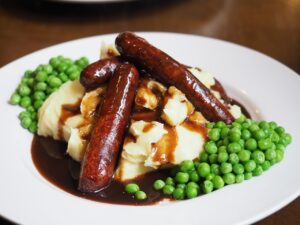 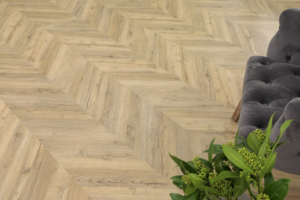 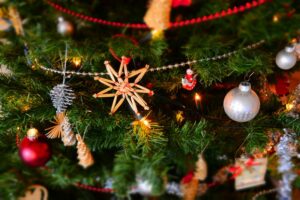 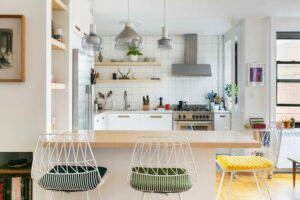 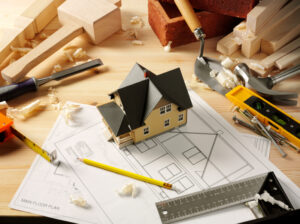